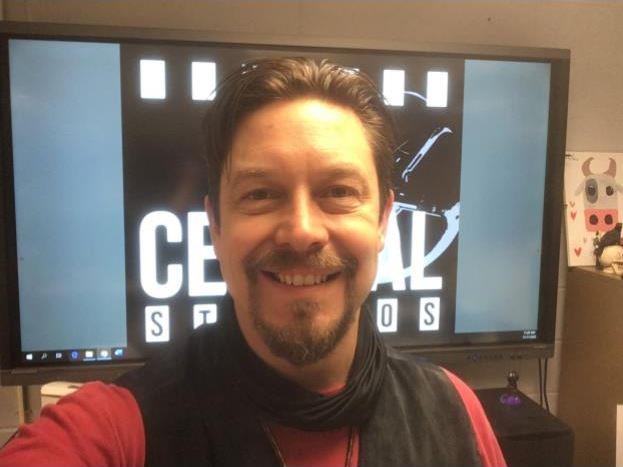 Although he was originally an English teacher, film and cinema has always been a passion of his. While attending the University of North Georgia, he took every film course they offered even though it may not have counted toward his major. His student film, Watershed Coyotes, got its own on campus screening and a writeup in the Gainesville Times. Now actively involved in the Georgia Film Academy and the Atlanta Film Society, he is always looking for new information and techniques to pass along to his students. His personal goal is to educate his students enough to send them directly onto a movie set when they graduate and be helpful and productive. 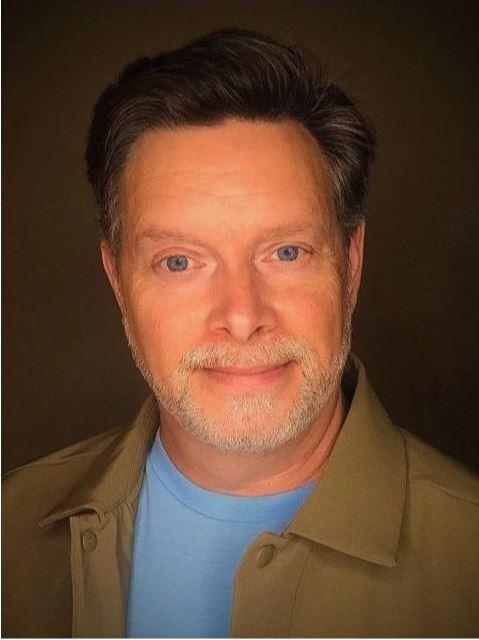 Theatre Arts/Fine Arts Department Chair Mr. Whitley has been teaching at FCHS for 30 years. He has been involved in close to 100 performances as a performer, scenic designer, director, or asst. director from educational theatre, to community/regional theatre. He achieved his BA from Georgia Southwestern State University and his Masters Degree in Fine Arts Integrated Curriculum from Lesley University – Cambridge Mass. 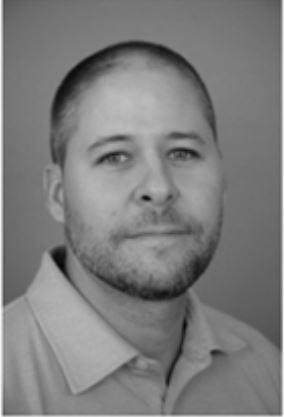 “Observation and the skilled use of tools, materials and techniques to create are the characteristics of an artist. The ability to impart knowledge, understanding and confidence to individuals are the characteristics of a teacher.” Mr. McCann’s intention as an art teacher is to act as a catalyst: to encourage, question, and discover through making…. Instilling a passion for continual learning and curiosity of through the arts. Mr. McCann received a Bachelor of Fine Arts degree in sculpture from Penn State University and a Bachelor of Science in Art Education from the University of North Georgia.

Mr. Bertoli teaches Visual Arts (and Graphic Design) here at Central. He also provide free lessons in critical thinking and common sense. If you’re in Mr. Bertoli’s A&E class, you can expect to cover the fundamentals of visual design and how it relates to the movie business.. We talk about movies and television and make cool things. Lucas Bertoli is a Georgia native that’s been around the block. He graduated from GSU with a BA in Fine Arts and 2013 and has worked a hundred odd jobs to boot. He’s a left-brained, sucker for adventure and breathes science fiction fantasy. His favorite color is grey and he like cats.