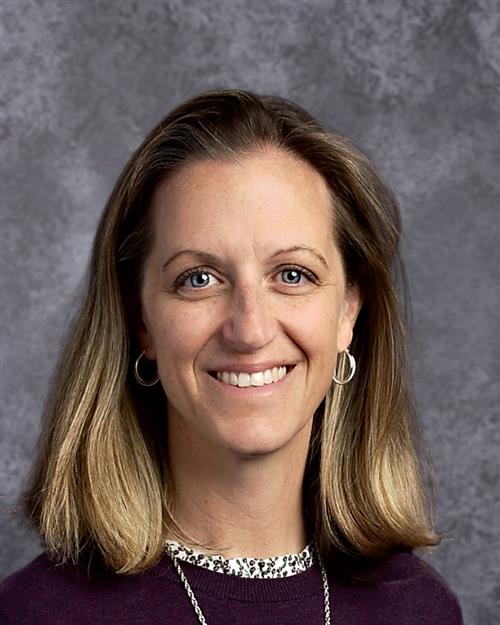 It is with pleasure that we announce that the Board approved Ms. Laura Webb, currently Big Creek Elementary principal, as the principal of our next elementary school, New Hope Elementary, which is scheduled to open August 2022.

Ms. Webb came to Forsyth County in 2015 from Fulton County Schools. In Fulton County, she began her career in education as a fifth grade teacher in 2000. She was a teacher at Dunwoody Springs Elementary and Wilson Creek Elementary.  She then held the position of Elementary Mathematics Specialist from 2004 to 2010.  In her next leadership position, she served in the role of assistant principal from 2010 to 2015 at both Dolvin Elementary and Roswell North Elementary in Fulton County.

Ms. Webb was named principal of Big Creek in 2016 after serving there as assistant principal for one year.

She received her Bachelor of Science in Elementary Education from the University of Georgia in 1999 and her Master of Education in Educational Leadership from Kennesaw State University in June of 2003.

Please join us in congratulating Ms. Webb on this new and exciting adventure of opening New Hope Elementary School.