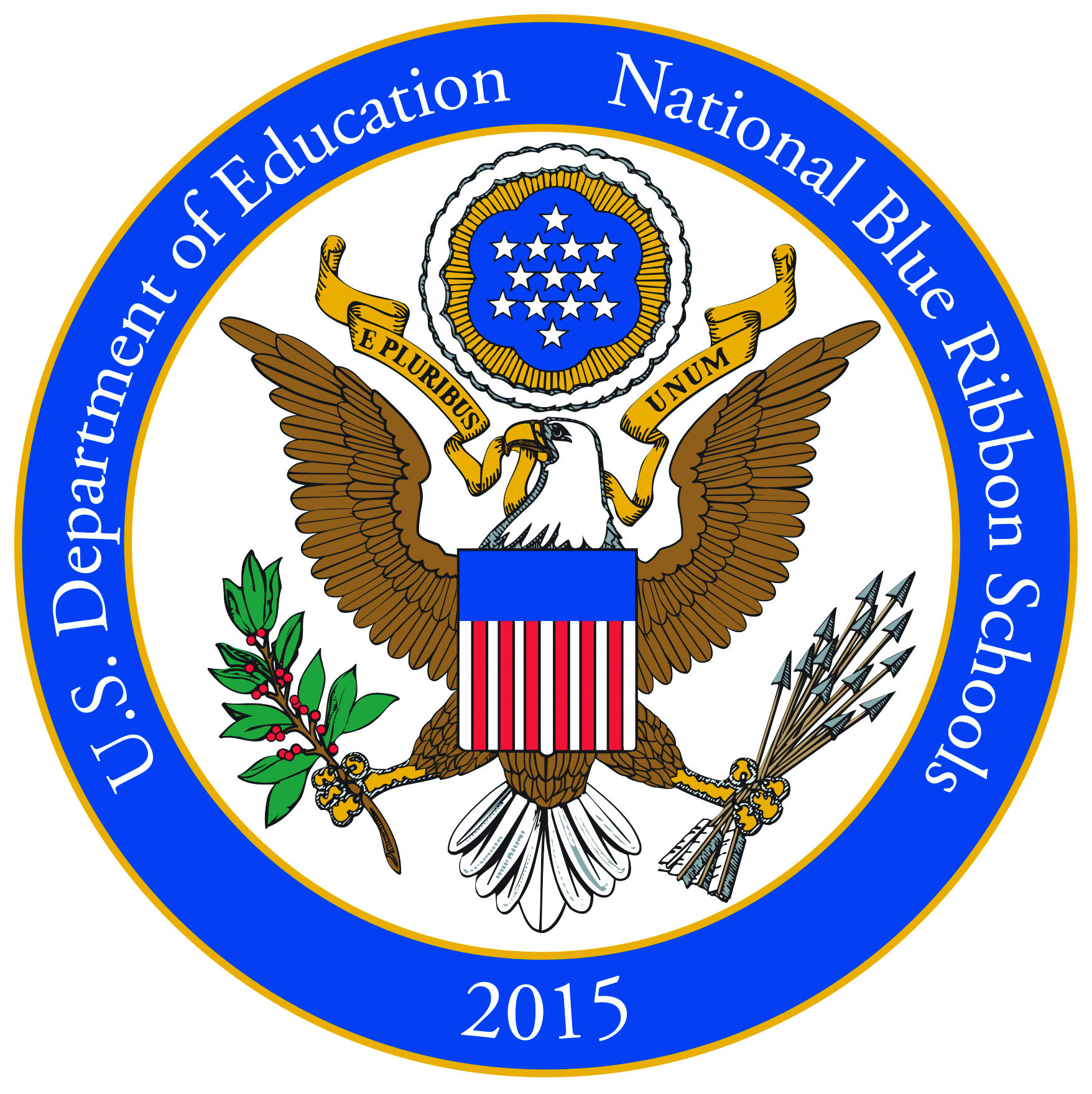 Today the U.S. Secretary of Education, Arne Duncan, recognized 335 schools as National Blue Ribbon Schools for 2015 based on their overall academic excellence or their progress in closing achievement gaps among student subgroups. These schools demonstrate that all students can achieve to high levels.  Out of the 335 schools across the nation, Johns Creek Elementary is one of only nine schools in the state of Georgia to be awarded this prestigious honor this year.  Principal Alyssa Degliumberto said, “What an amazing honor and privilege it is for Johns Creek Elementary School to be named as one of the nation’s 2015 National Blue Ribbon Schools. We are so proud that the dedication and hard work of our students, staff and parents is being recognized on a national level.”

“This honor recognizes your students’ accomplishments and the hard work and dedication that went into their success,” Duncan said in a video message to the awardees.  “Your journey has taught you collaboration, intentional instruction, and strong relationships in school and with your community. You represent excellence—in vision, in implementation, and in results—and we want to learn as much as we can from you.”
The Department will honor 285 public and 50 private schools at a recognition ceremony on Nov. 9-10 in Washington, D.C. In its 33-year history, the National Blue Ribbon Schools Program has bestowed this coveted award on more than 8,000 of America’s schools.  The National Blue Ribbon Schools Program honors public and private elementary, middle, and high schools where students either achieve very high learning standards or are making notable improvements in closing the achievement gap. The award plaque affirms the hard work of students, educators, families and communities in creating safe and welcoming schools where students master challenging content. The award flag gracing a school’s building is a widely recognized symbol of exemplary teaching and learning.
All schools are recognized in one of two performance categories, based on all student scores, subgroup student scores and graduation rates:

The Department invites National Blue Ribbon School nominations from the top education official in every state, the District of Columbia, Puerto Rico, the Virgin Islands, the Department of Defense Education Activity and the Bureau of Indian Education. The Council for American Private Education (CAPE) nominates private schools. A total of 420 schools nationwide may be nominated, with allocations determined by the numbers of K-12 students and schools in each jurisdiction. The U.S. Secretary of Education invites nominated schools to submit an application for possible recognition as a National Blue Ribbon School.

Photographs and brief descriptions of the 2015 National Blue Ribbon Schools are available at http://www.ed.gov/nationalblueribbonschools
Copyright © 2002-2022 Blackboard, Inc. All rights reserved.